Britain’s great colonial base in the Far East was Hong Kong. From here the Royal Navy sent warships and aircraft carriers into Far Eastern Waters. The Colony was, however almost impossible to defend from land and air attack so in the 1920s it was decided to create a new and more defensible naval base at Singapore.

Air power was not widely used in Hong Kong but its value was recognised and the establishment of air facilities in Singapore and Malaya were put in hand. The first arrival in Malaya was a Fairey IIID seaplane from HMS Pegasus which landed in the Jahore Strait on 20 April 1924. 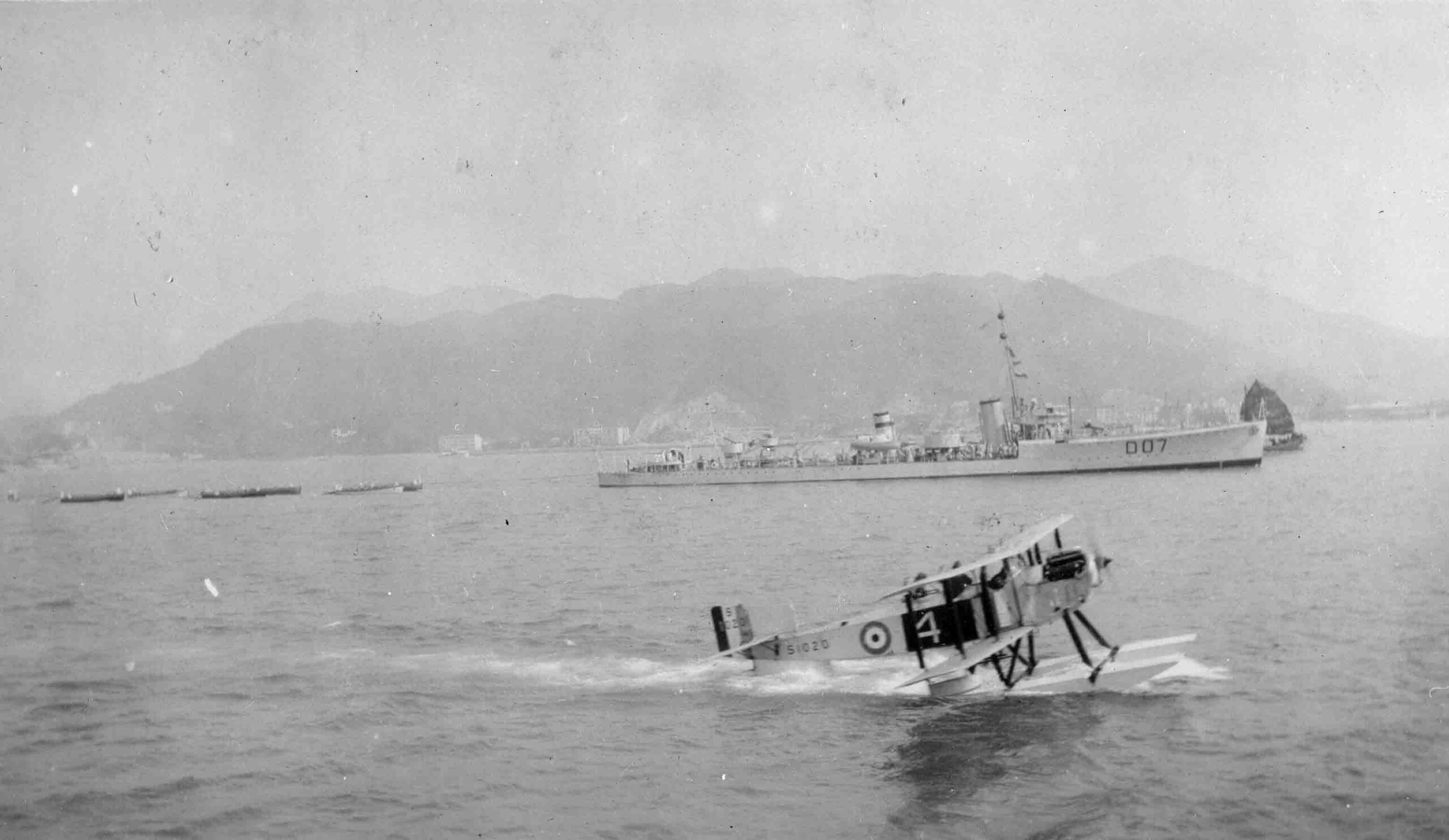 With a lack of money and no great urgency work progressed slowly on airfield facilities in the region. The next aircraft to appear came in 1927/1928 in the form of the Far East Flight of Supermarine Southampton flying boats. On arrival this unit was renumbered No. 205 Squadron and became the first permanently based air unit stationed in the area. It spent much of its time undertaking survey flights and ‘showing the flag’. By 1936 the squadron had been re-equipped with Supermarine Singapore III flying boats. 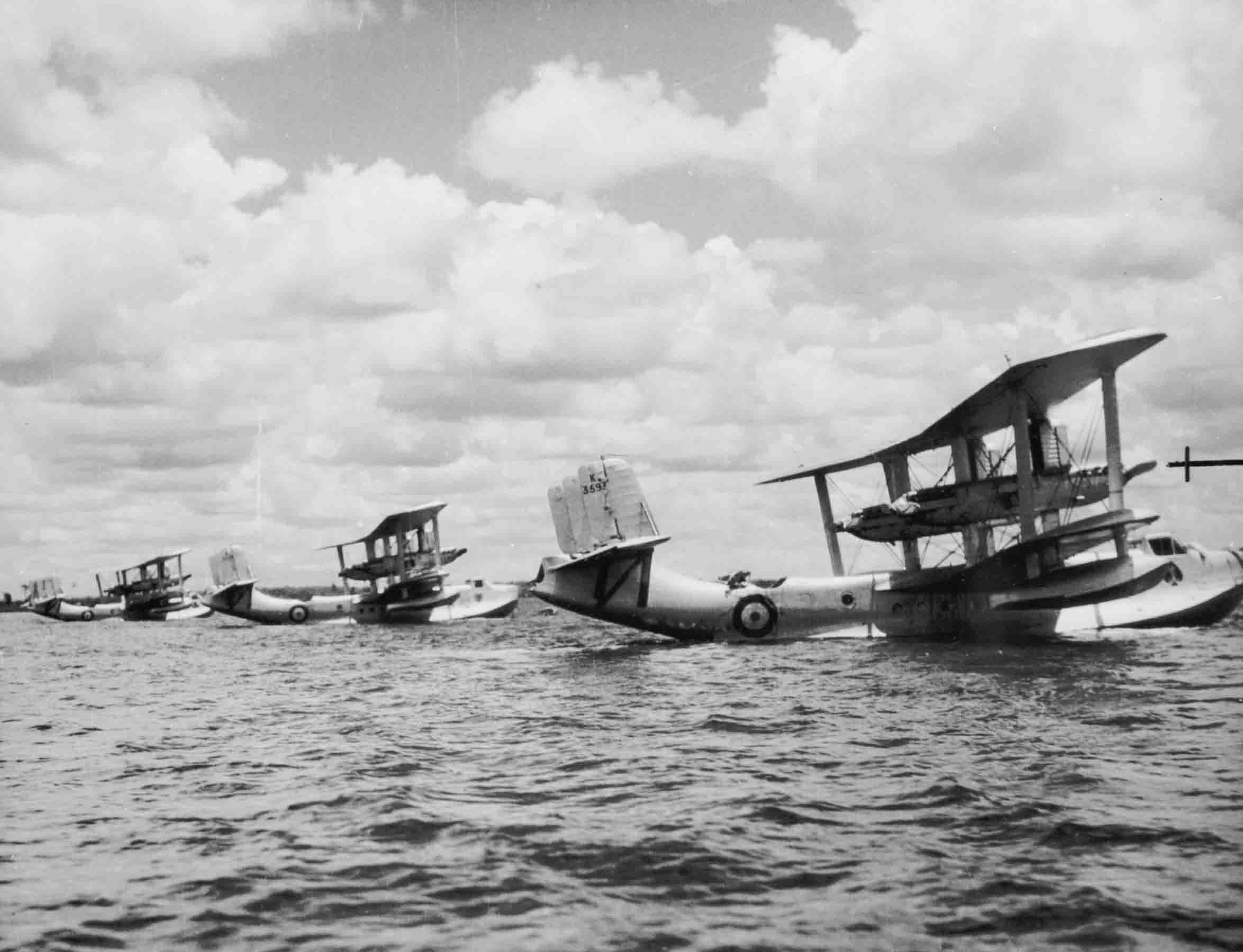 Re-enforcements during the interwar years were slow in coming. Two squadrons of Vickers Vilderbeeste torpedo bombers and two squadrons of Blenheim bombers arrived in the late 1930s but the outbreak of war in Europe in September 1939 changed the leisurely pace. Frantic efforts were put in hand to strengthen the RAF in the Far East but resources were limited. More Blenheim bombers arrived together with Lockheed Hudsons and Consolidated Catalina flying boats. The fighter defences were provided by Brewster Buffalos which had been judged inappropriate for use in Europe and sadly were found wanting when they came up against the Japanese. 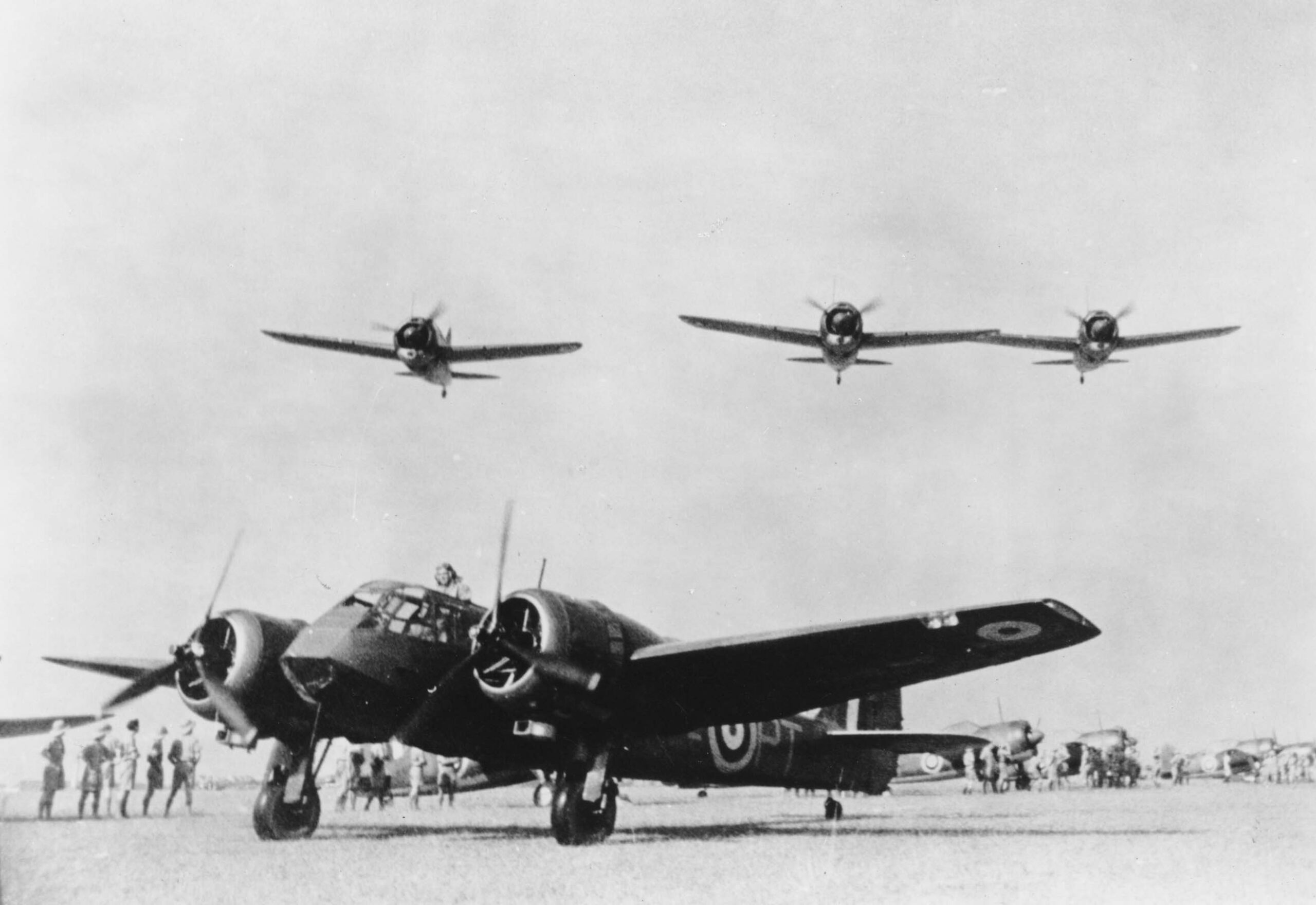 In December 1941 the RAF had only 158 aircraft scattered over some 26 airfields in Singapore and Malaya. These forces were recognised as totally inadequate for the job. Reinforcement had been too little and too late.