Throughout the war, Coastal Command worked tirelessly with the Royal Navy to keep Britain’s vital sea lanes open. Together, they fought and won the Battle of the Atlantic, with RAF aircraft destroying 212 German U-Boats and sinking a significant tonnage of enemy warships and merchant vessels. Coastal Command was also responsible for the RAF’s air-sea rescue service which saved more than ten thousand lives.

Flight Lieutenant Lawrence ‘Larry’ Osborne was born in Trinidad and joined the RAF in 1943. Osborne was commissioned in October 1944, and served as a navigator on Liberator long-range reconnaissance bombers. 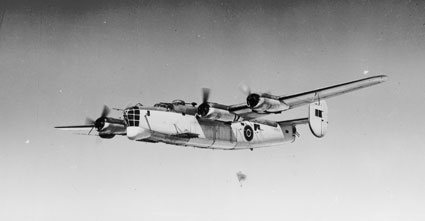 In 1944, Flight Lieutenant David Errol Chance flew Beaufighters with 603 Squadron against enemy shipping in the Aegean Sea. The Jamaican joined 248 Squadron in January 1945, and piloted Mosquito fighter-bombers on anti-shipping strikes in the North Sea in the last weeks of the war. 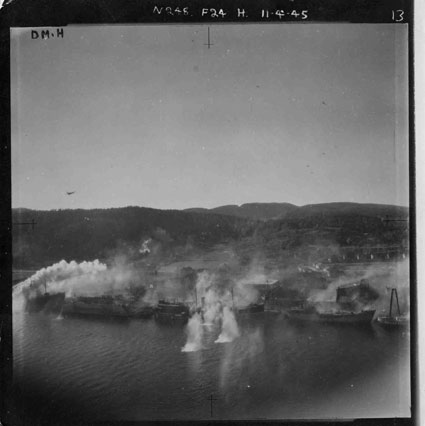 Below : Entry for 8 May 1945 in Flight Lieutenant David Errol Chance’s flying log book 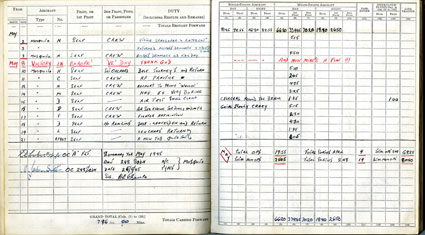 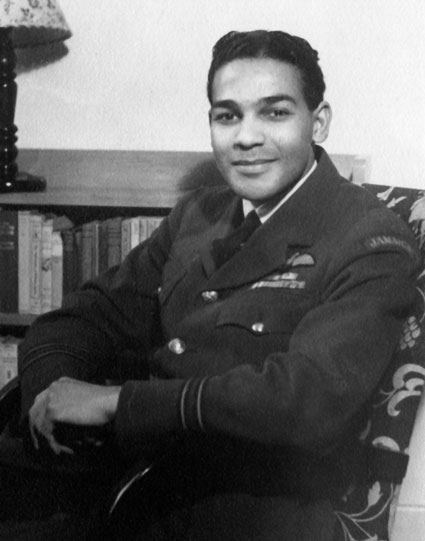 Below : Aircraftman G. Small of Barbados (left) and Aircraftman M. Hendricks of Jamaica (right) undergoing a course of instruction at an RAF Marine Craft Training School in Britain, circa 1945 (Courtesy of IWM) 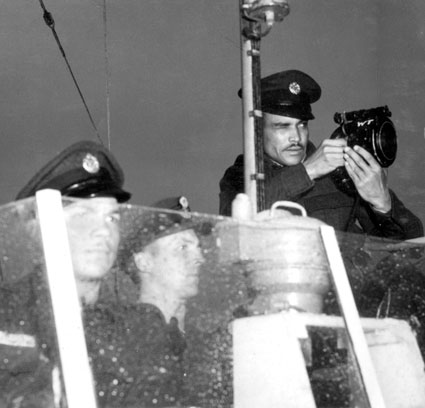