Between June 1944 and March 1945, over 5,500 Black Caribbean volunteers arrived in Britain to serve as ground staff. Though a lack of higher educational opportunities at home sometimes limited the roles in which they could be employed, their overall contribution, made across a wide variety of trades, was impressive. 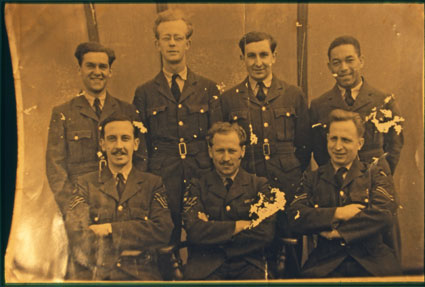 Leading Aircraftman Philip Lamb from Bermuda arrived in Britain in 1944 and, in March 1945, he was injured in one of the last air raids of the war. After VE-Day, LAC Lamb volunteered for the hazardous job of bomb disposal. (Courtesy of Bermuda Historical Society) 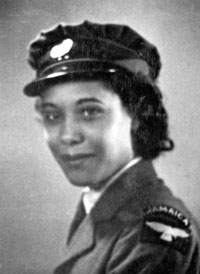 Leading Aircraftwoman Sonia Thompson from Kingston, Jamaica, was one of 80 Black volunteers in the WAAF. LACW Thompson qualified as an Instrument Repairer but nothing more is known about her. (Courtesy of IWM) 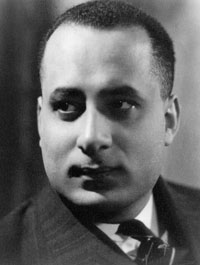 Born in London, Flying Officer Reginald Foresythe was a jazz composer, pianist and band leader in the 1930s. Though too old for military service, Forsythe volunteered for the RAF in 1941 and was commissioned. He served as an Intelligence Officer in Britain and North Africa and left the RAF in 1946. Reginald Foresythe was relaxed about his Nigerian-English heritage but he was forced to be discreet about the fact he was gay. (Courtesy of Stephen Bourne) 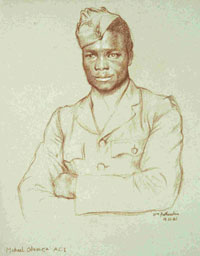 Aircraftman First Class Michael Odunasu was one of a group of 60 Black African volunteers who served with the RAF in this country. Sir William Rothenstein drew AC1 Odunasu in 1943, but nothing more is known about him. (FA03598)