During the First World War, racial prejudice and discrimination were rife in the British Army and there were instances where official neglect led to the deaths of Black soldiers. In December 1918, men of the British West Indies Regiment at Taranto, in Southern Italy, mutinied in protest at unfair pay and working conditions. Though the mutiny was crushed, its leaders, calling themselves the Caribbean League, swore to:

“Fight for the rights of the Black man and independence for the Caribbean.”

On returning home, BWIR veterans joined Marcus Garvey’s Universal Negro Improvement Association and organised strikes and political demonstrations. Garveyite ideas also underpinned the labour unrest that gripped the West Indies from 1934 to 1939. In these years, long-standing social and economic inequalities were compounded by the effects of the Great Depression and living standards plummeted across the region. 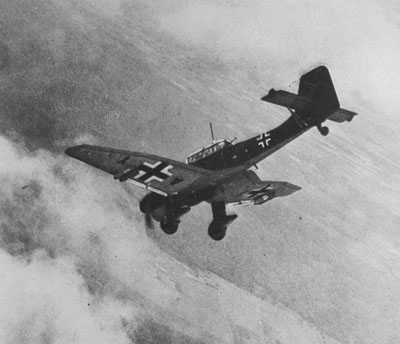 Pan-Africanism (the ideology promoting unity between peoples of African heritage worldwide) gained ground in the Caribbean and African colonies and shaped a united opposition to the attack on Ethiopia by fascist Italy in 1935. Ethiopia became a symbol of African resistance to European domination and hundreds of Black men petitioned Parliament for the right to fight for her cause. From the mid-1930s, however, a more sinister threat was posed by the racist ideology, aggressive militarism and expansionist ambitions of Nazi Germany.

African-Caribbean people were well aware of the shortcomings of British colonial rule. Nevertheless, when war came on 3 September 1939, the Empire’s Black populations still supported the mother country. Crucially, young Black men were again prepared to risk their lives in her defence.