Alan Cobham received a wave of sympathy from his wife and members of the aviation community for the loss of his engineer, Arthur Elliott, but also encouragement to carry on with the flight. 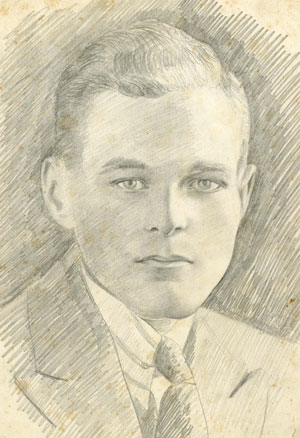 After Elliott’s death, Alan Cobham’s, ‘depression was total’, and he, ‘had no heart to carry on’.

However, Alan Cobham did decide to continue with the flight. The RAF loaned him Sergeant Arthur Ward to act as his flight engineer for the remainder of this epic journey.