On 26 January 1925, Alan Cobham and a photographer flew to the Himalayas to take pictures of the magnificent mountain range. 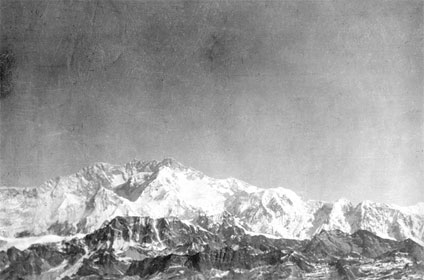 They took off in Cobham’s biplane at dawn, climbing ever higher towards Mount Everest.

However, as they flew to 16,000 feet, and only 40 miles from Mount Everest, Cobham’s photographer became unwell. He had been starved of oxygen and could not take any photographs.

Alan Cobham then descended down the mountain and flew back to Jalpaiguri, India where they landed inside a newly constructed fence before the excited locals noticed.