Back Home to Blighty

Sir Alan Cobham and his companions reached Plymouth, England on 31 May 1928, again greeted by huge crowds. 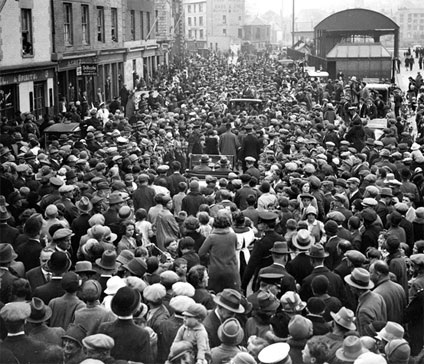 However, this was not the end of their incredible journey. Cobham and his crew embarked upon a tour of Great Britain to emphasise his message about the importance of civil aviation to the nation and the world.

Cobham felt that he could now establish his own airline in Africa with the information he had gathered and agreements he had made with African governments.

Despite some delays on this journey, he had proved that long distance civilian flight could be achieved in practice.