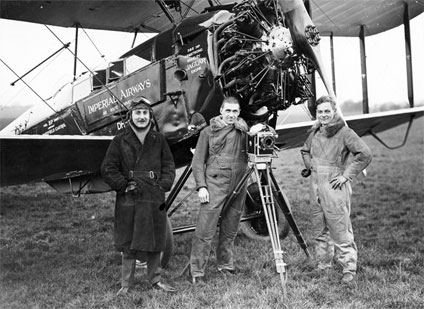 Using the unique aerial footage captured by Basil Emmott the feature film ‘With Cobham to the Cape’ would be produced. This pioneering film encapsulated this momentous achievement for the eagerly awaiting British public.