Why South Africa and Back?

Alan Cobham always had a burning ambition to own an airline and he felt that this South Africa flight could provide that opportunity. 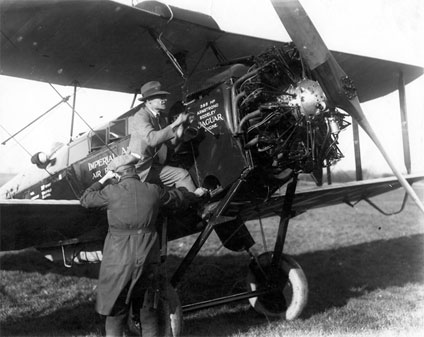 Imperial Airways commissioned the expedition as a survey flight to investigate the viability of a Cape Town air route.

However, at the time, they really only had an interest in European air routes, which gave Alan Cobham his chance to achieve his dream.

Alan Cobham also realised the importance of air communications as a way of bringing people together in an age of peace and prosperity.