The Rebirth of Civil Aviation 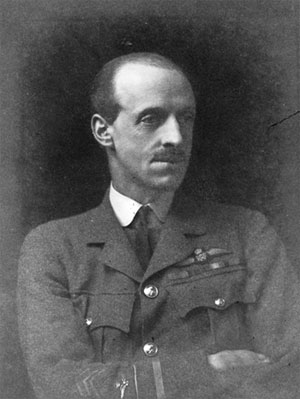 The Controller-General of Civil Aviation, Sir Frederick Sykes, announced on 25 April 1919 that a ban on civil aviation would soon be lifted.

Although, civil aviation had been banned during the First World War, due to the hostilities aeroplane development had increased at an incredible rate.

Sykes stated that Britain had an opportunity to make use of this development to bring the people of the world closer together in a new age of peace and prosperity.

Alan Cobham took these words to heart and they would become his central message throughout his life.